RDR Developments was founded by former World Rally Team crew chief Don Woolfield, as he left the climes of factory WRC teams and pursued his passion of restoring classic and modern rally and race cars under his own roof.

As a car builder for Toyota Team Europe in the early 90s, which included 3 world titles with Carlos Sainz, Juha Kankkunen and Didier Auriol. Don built the majority of Auriols 1994 championship winning Toyota Celicas. After this, he worked with Toyota at Le Mans in 1998 & 99.

Following the Le Mans project, Don went on to become the proprietor of a Toyota specialist mechanical maintenance & repair business in Australia, before working as a Mitsubishi Evo specialist at a rally and race prep shop over there.

2016 season saw Don take a move to Germany as a No.1 mechanic on the Hyundai World Rally Team i20, which swiftly led to Don being promoted to workshop foreman/crew chief for 2017 and developing the latest spec of World Rally Car for the team.

After 3 years at Hyundai, Don called time on a career of globetrotting and has settled in Herefordshire UK, where a new chapter begins. 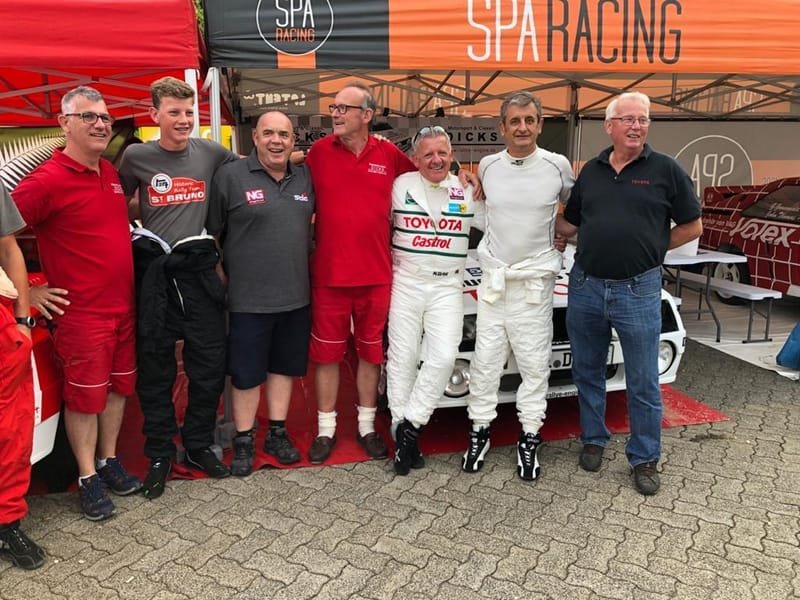 We prepare cars for motorsport events, to include rebuilds, setup, procurement and installation of new parts and repair.

We also specialise in the restoration of classic rally and race cars, for historic events or tours, including the sub assembly and restoration of period parts.

With years of experience at the top level of the sport, I can assist with helping your operation to run smoothly and efficiently to deliver the best results possible. 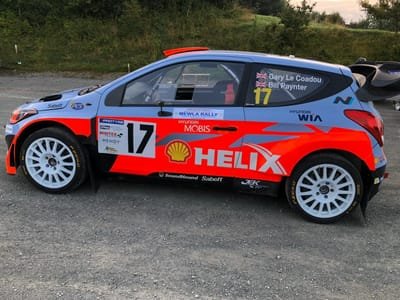 We run this i20 WRC on event for Gary le Coadou, this car is an ex-Paddon and Sordo car from 2015. Looking forward to running this in 2020 with the team. We’ve been working with Gary on reliability and car setup in readiness for this season. 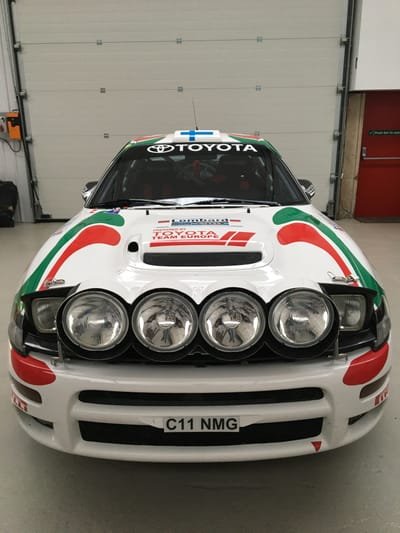 This ST185 belongs to a good friend of mine, the WRC co-driver Nicky Grist. This has been a very in depth re-prep to bring it up to the standard it’s in today. 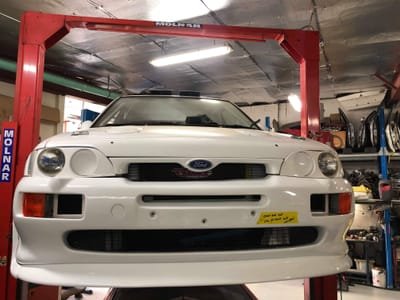 We’ve just carried out some rally prep work on this customers Escort Cosworth ready for this upcoming season. 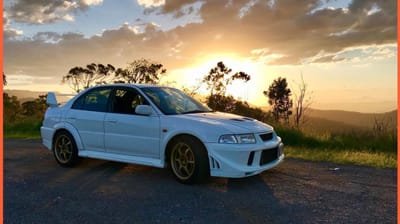 My own Evo 6! Owned it for years, now it’s undergone the RDR treatment and is faster than ever! 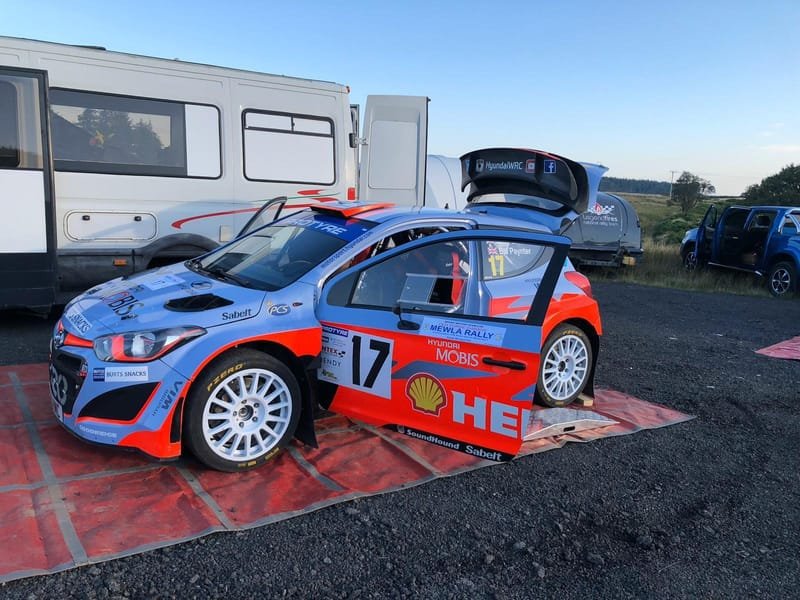 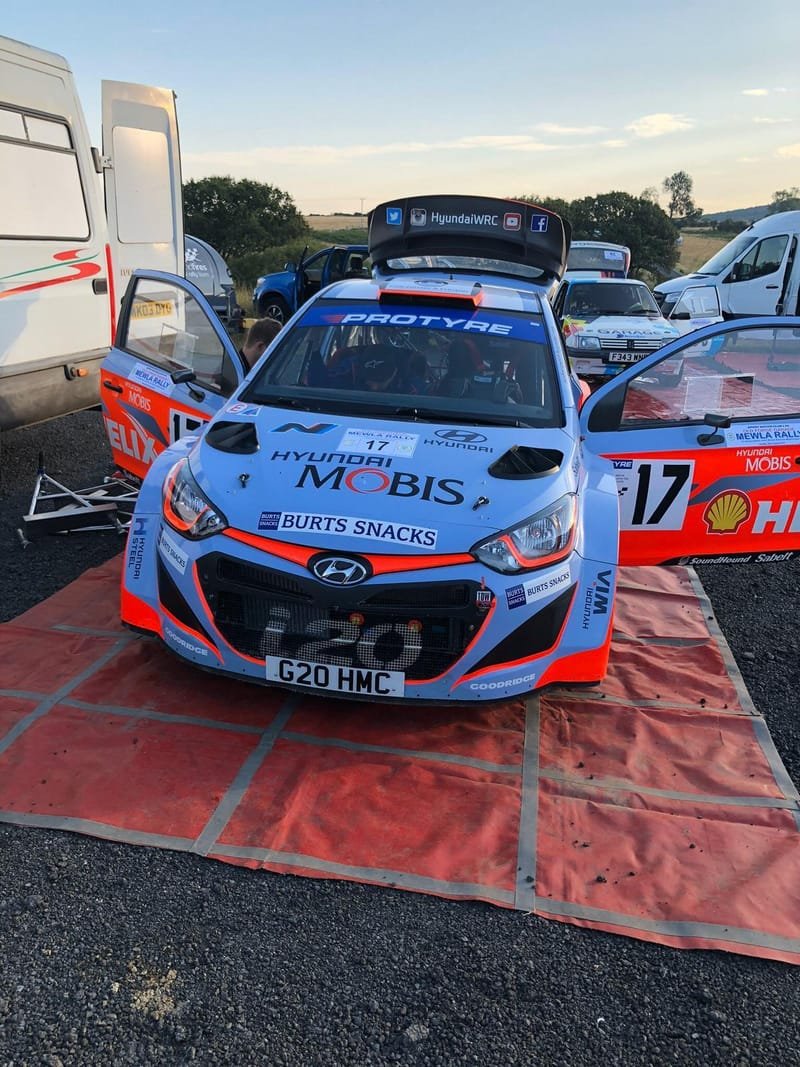 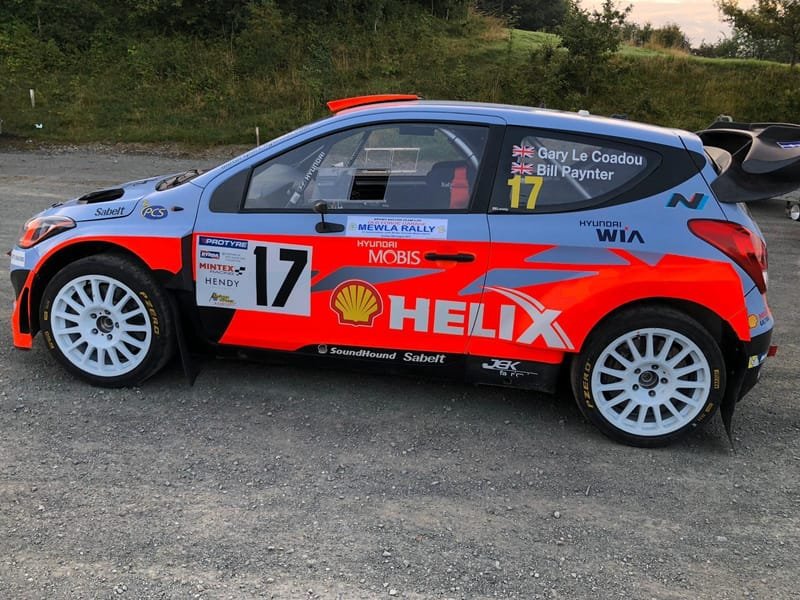 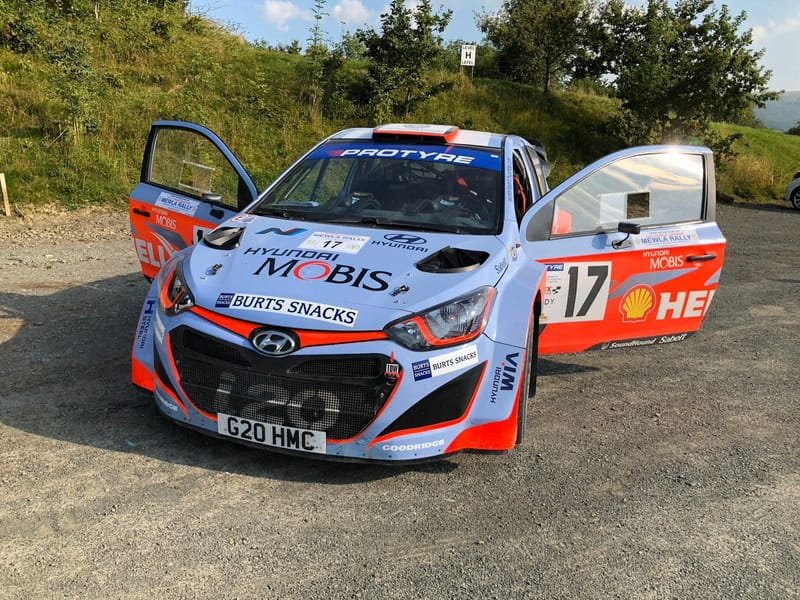 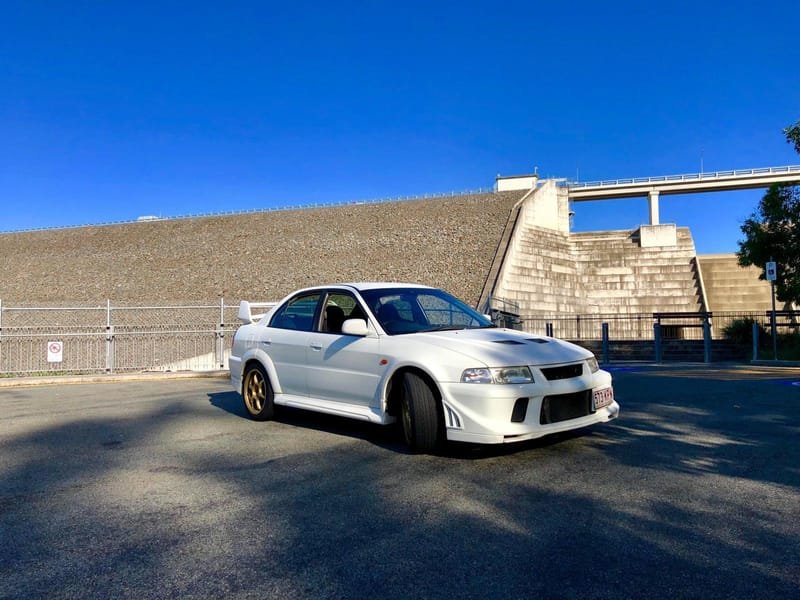 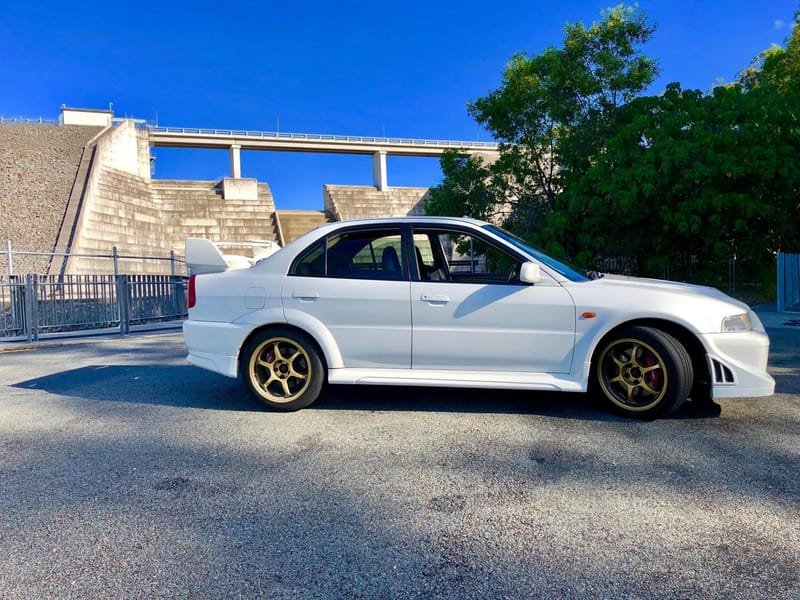 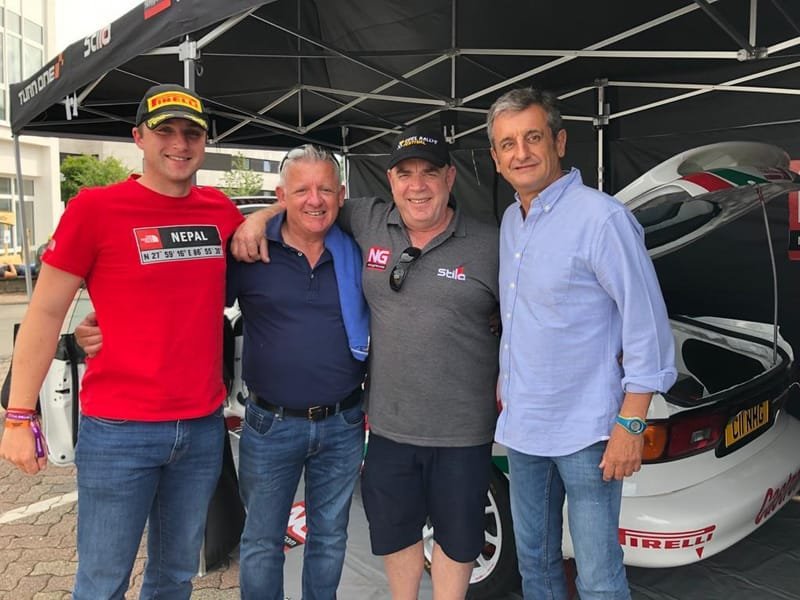 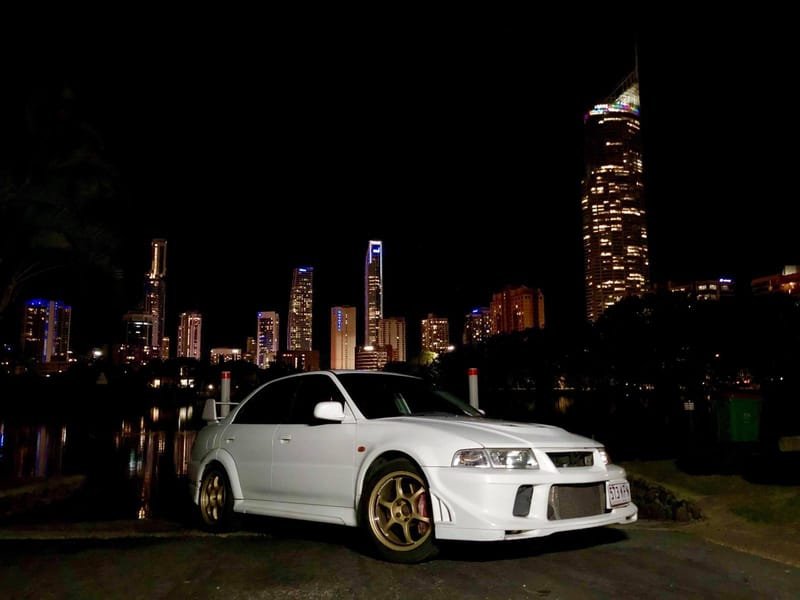 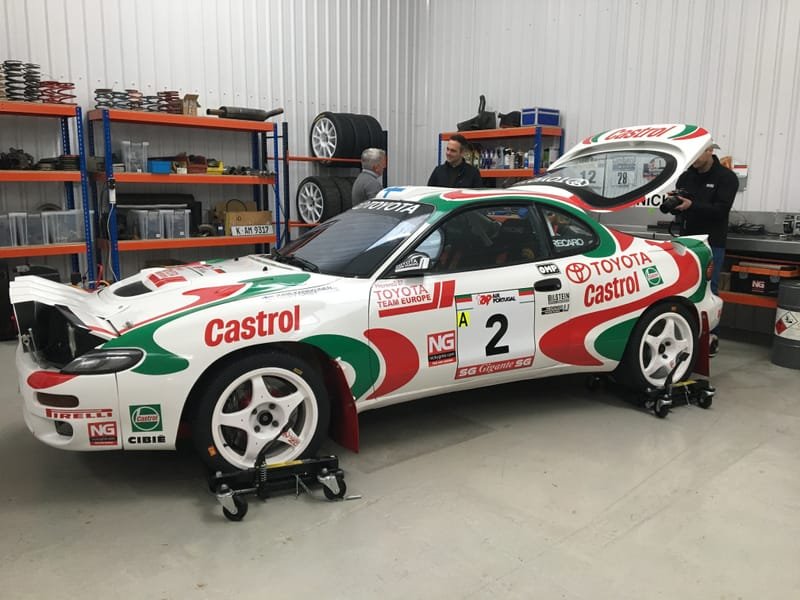 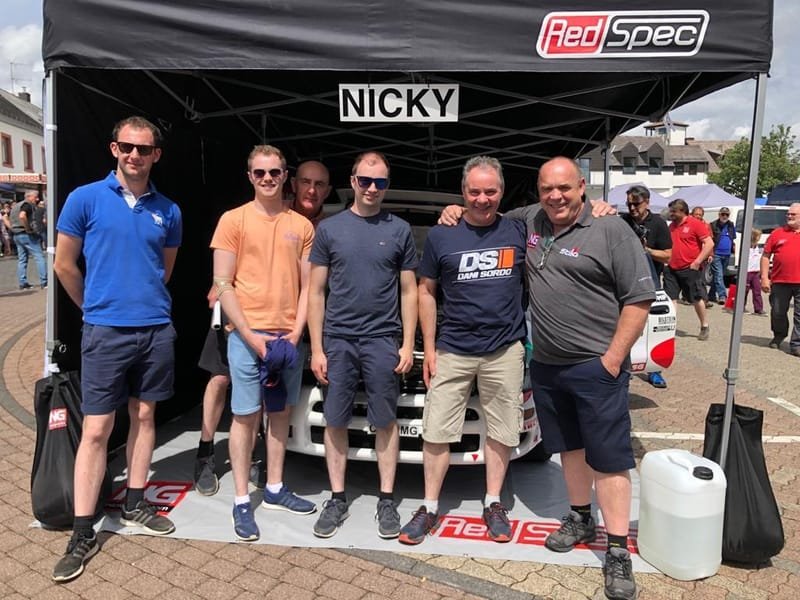 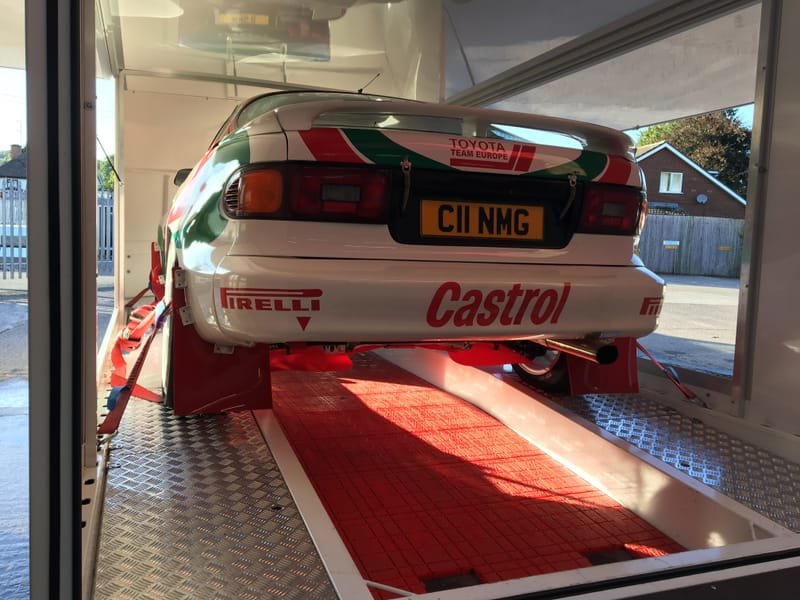 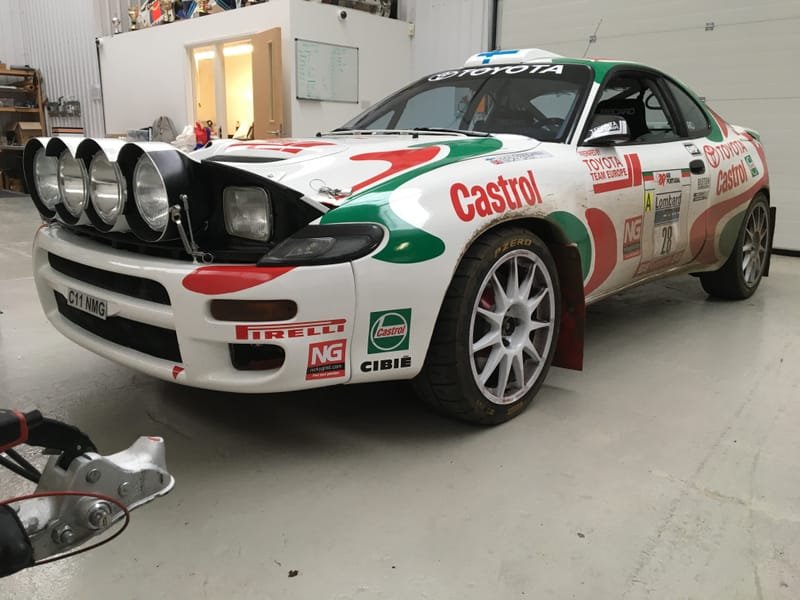 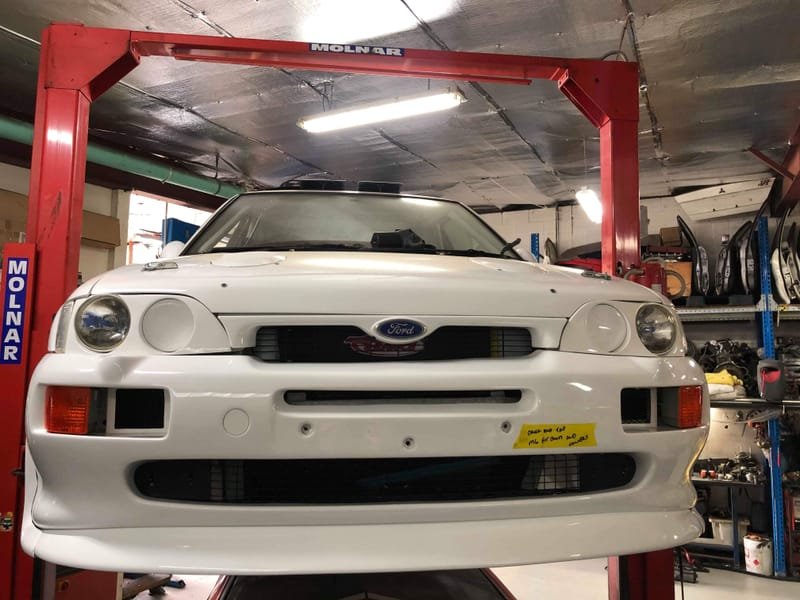 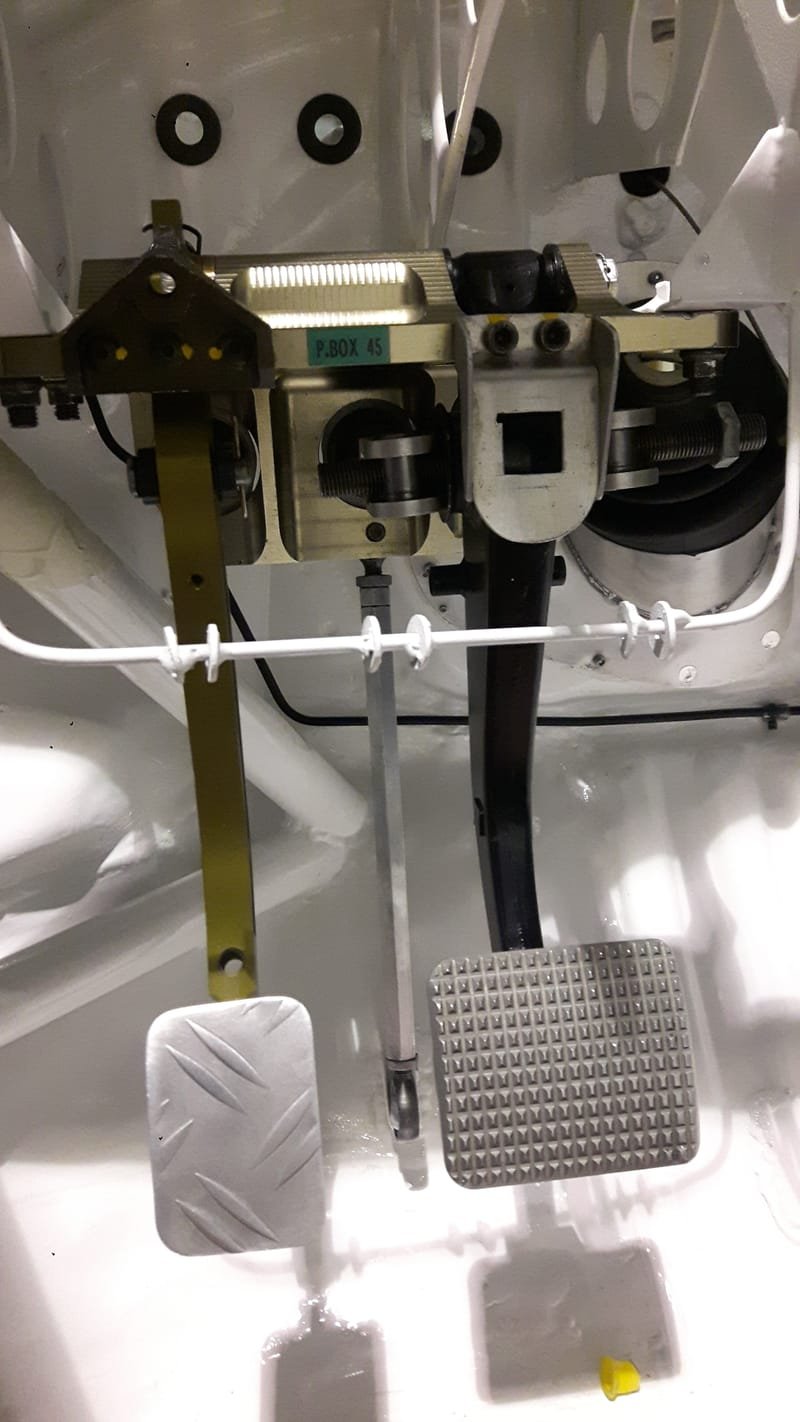 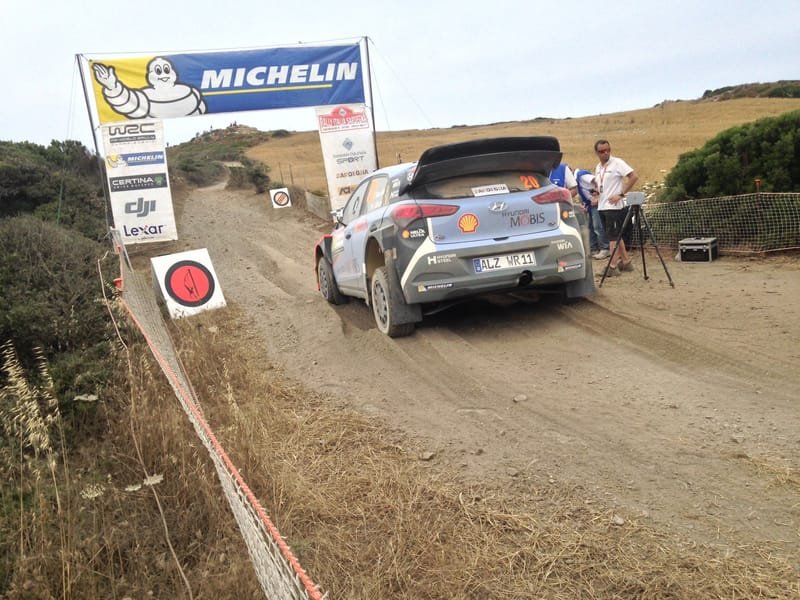 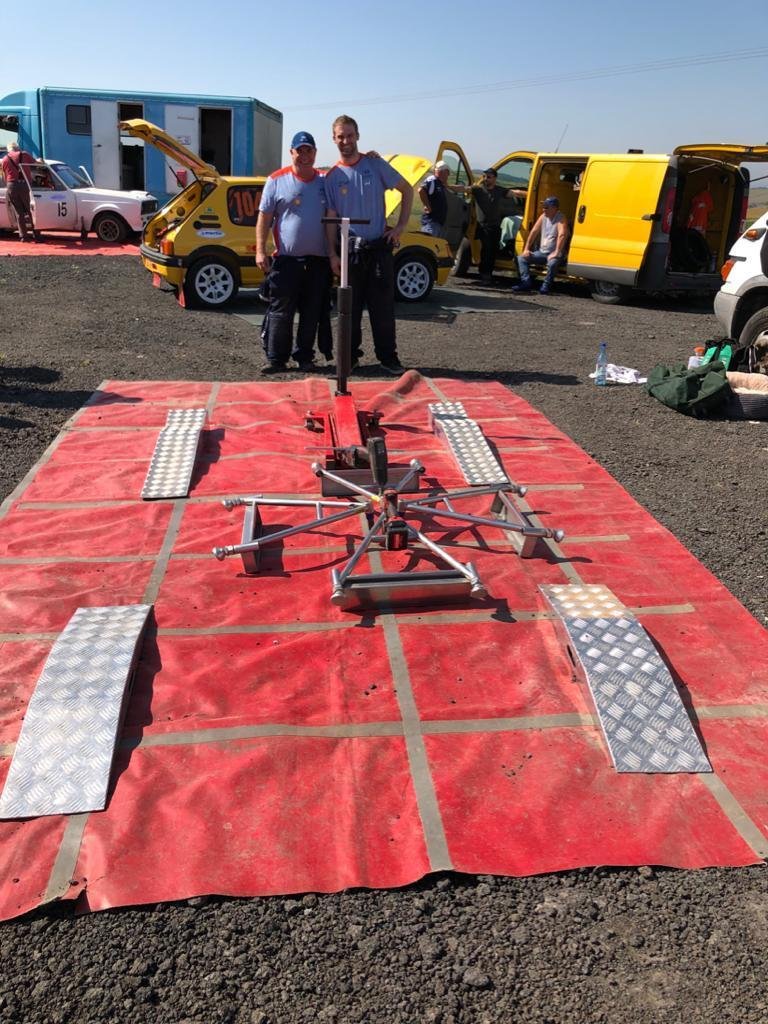 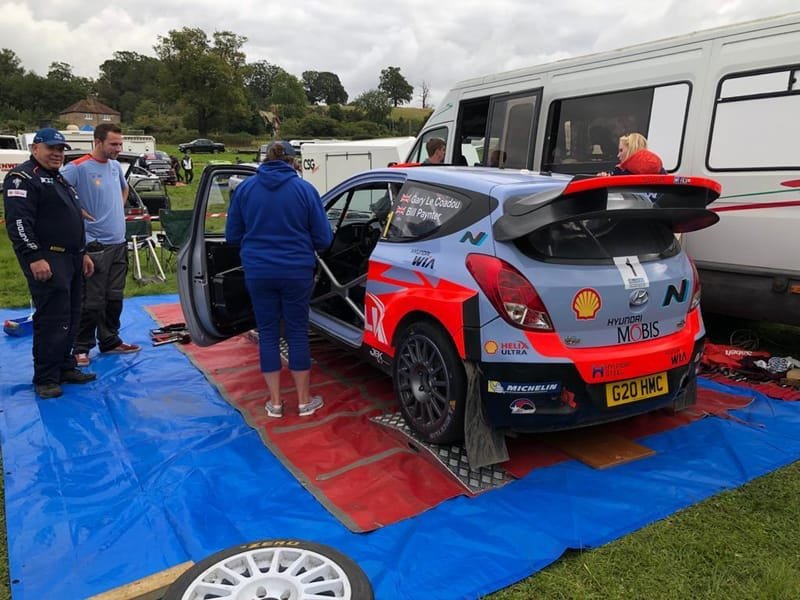 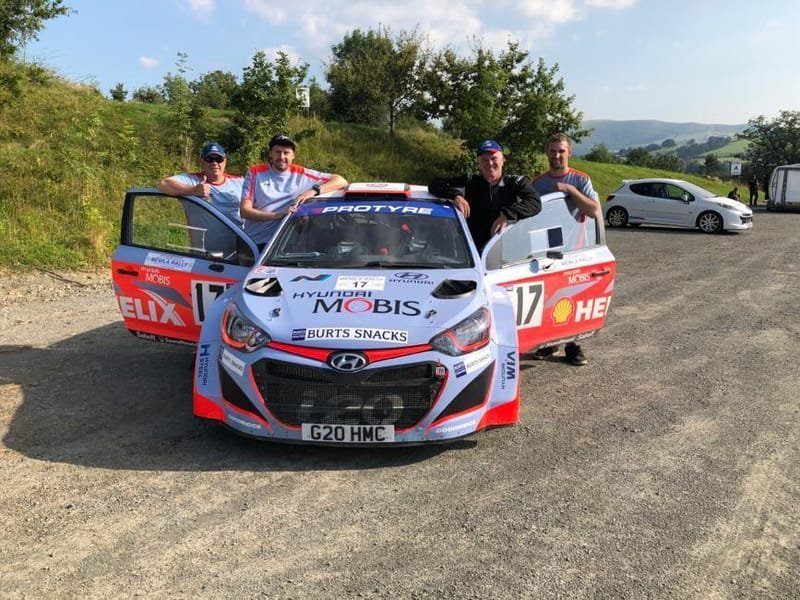